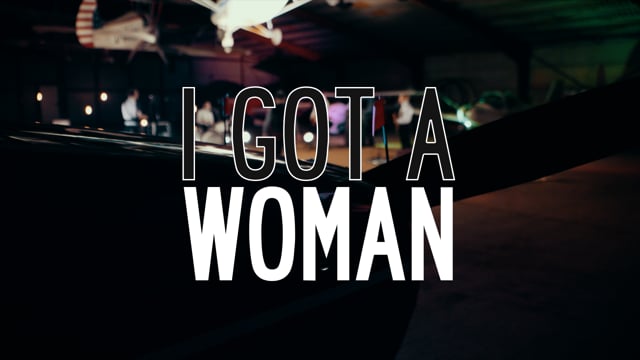 Together with Benjamin from Bildrebell, I already shot the secound session for The Monotypes. This time we were at an airplane hangar, wich is still in use. It was bloody cold, but it was worth it. 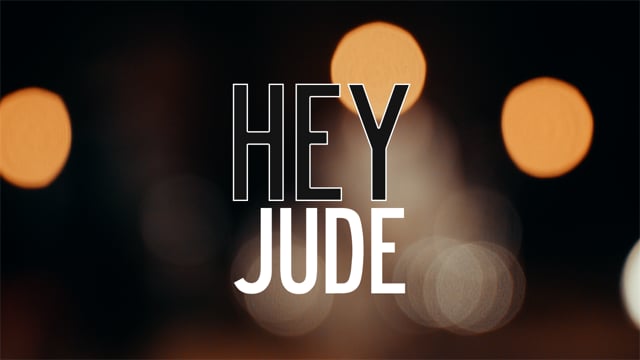 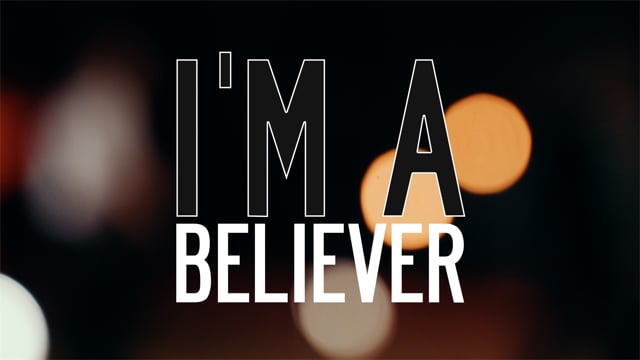 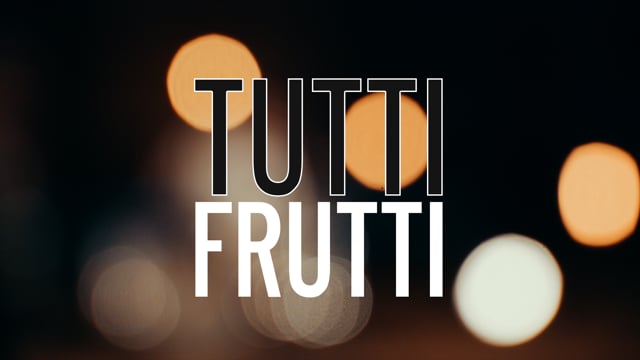 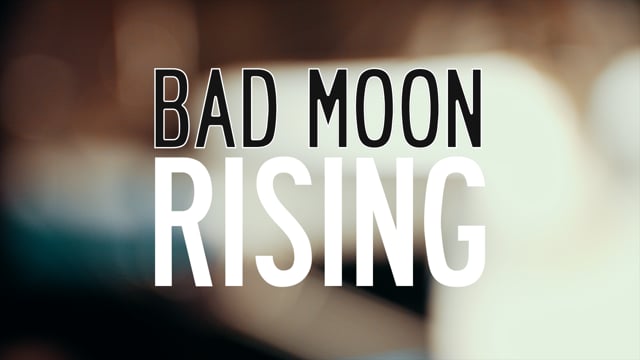