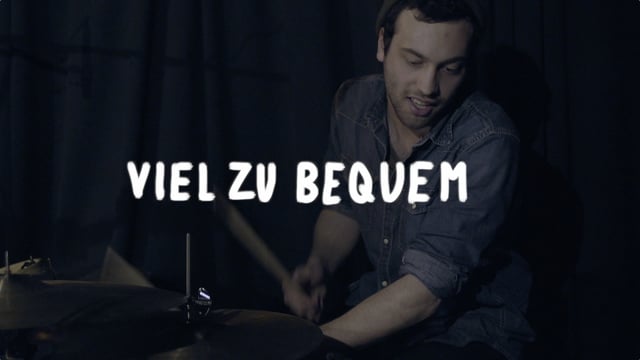 After we created an episode Tapetime with Alexander Liebe, Benjamin from Bildrebell and me shot a live concert for him and his band at Ulenspiegel in Gießen (Hesse, Germany). The concert was shot from three different angels. 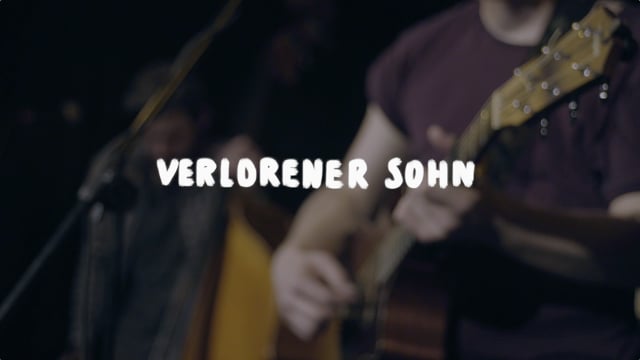 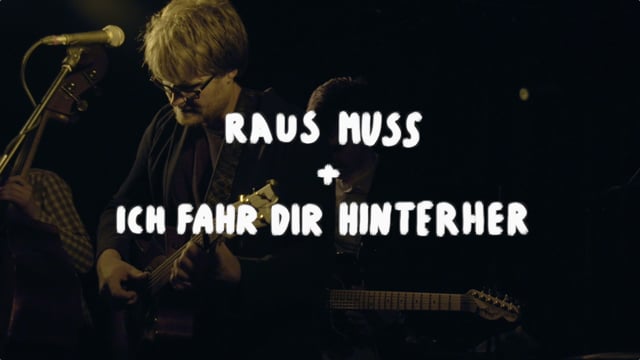 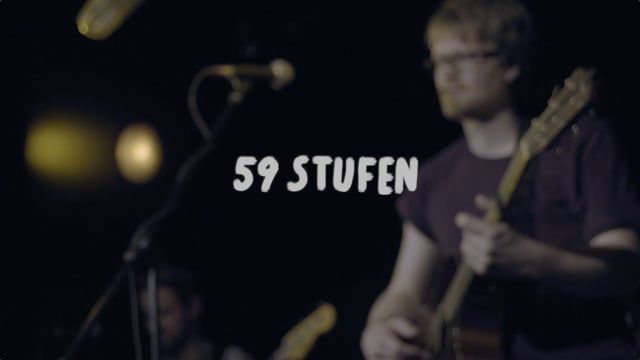